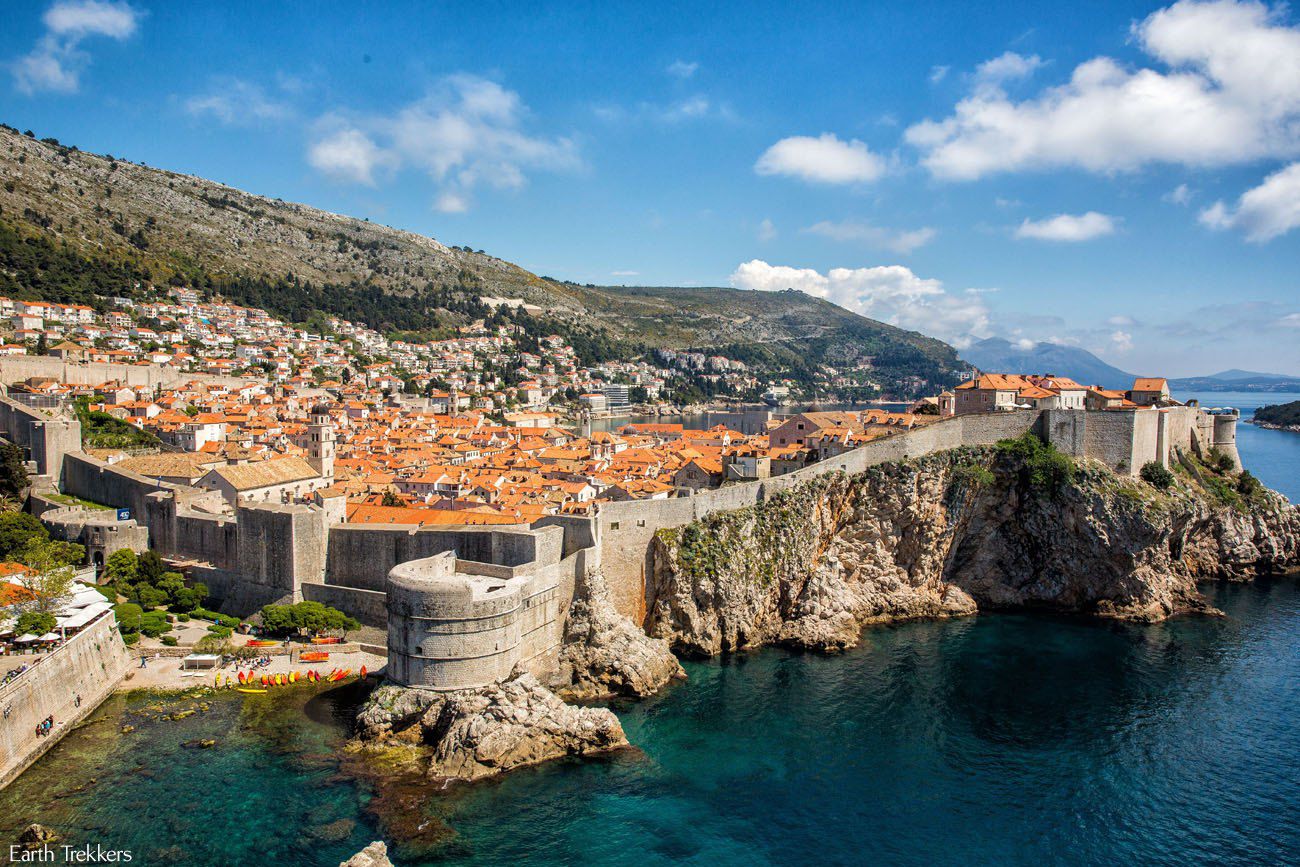 Since Croatia was runner-up in Russia’s 2018 World Cup, this country has been the center of attention for many people who did not know they existed. Additionally, when many people want to visit Europe, Croatia was never a highly requested destination, but that has changed, and we will explain why.
If you still don’t know why to visit Croatia, stay and read this article, because we are going to explain in detail why you should visit Croatia and for how long you should stay:

Croatia borders the Adriatic Sea (Jadransko more). Therefore it is a paradise for people who love sand and sea. It is impossible to choose only one beach, lake, or island because they all have small details that make them unique. However, the ones that we can recommend the most to visit are:

In most of central Europe’s regular food, there are a lot of potatoes and beets, but Croatia surprises everyone with the number of dishes of a high gastronomic level. The simplest explanation for this is that Croatia is a country rich in culture, and several lands have left their mark on their dishes.

An example of this combination of cultures is Istria, because it has had many inhabitants of Italian origin, and caused the fusion of Italian and Croatian cuisine. The most outstanding dishes and meals of Croatia that you should try are:

Many people will think that Croatia, being a relatively new country, does not have much history, and historical events have not happened, but there were many. On the one hand, you have the amount of culture and history of its Slavic roots, and on the other, you have all the curious data that nobody knows like:

There are thousands of reasons to visit Croatia for a while, but how long should you stay? You should stay as long as you need until you gain a deep understanding of the roots of this beautiful developing country.

Why go on Erasmus? People love comfort and habits.It's perfectly natural to enjoy a surrounding... 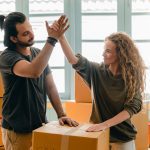 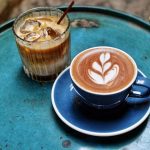 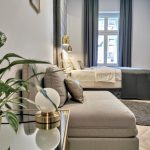 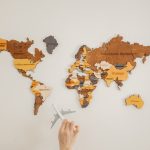